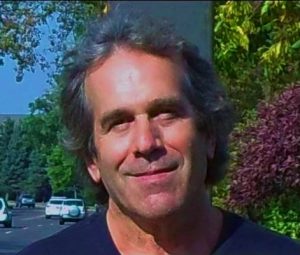 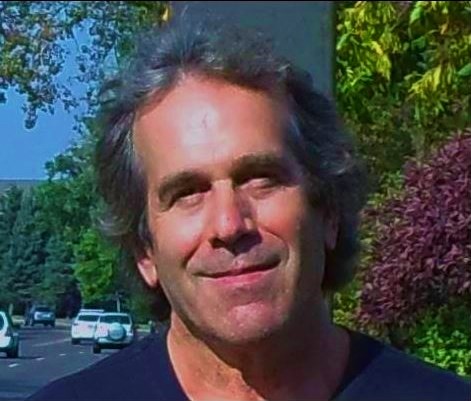 Jimmy Wilson is an American photographer, filmmaker, writer and gallery owner. Jimmy grew up in Minneapolis attending public school. He graduated from the University of Minnesota where he earned a Bachelor of Science degree. After graduation Jimmy began a 13 year career in commercial real estate property management in Minneapolis. 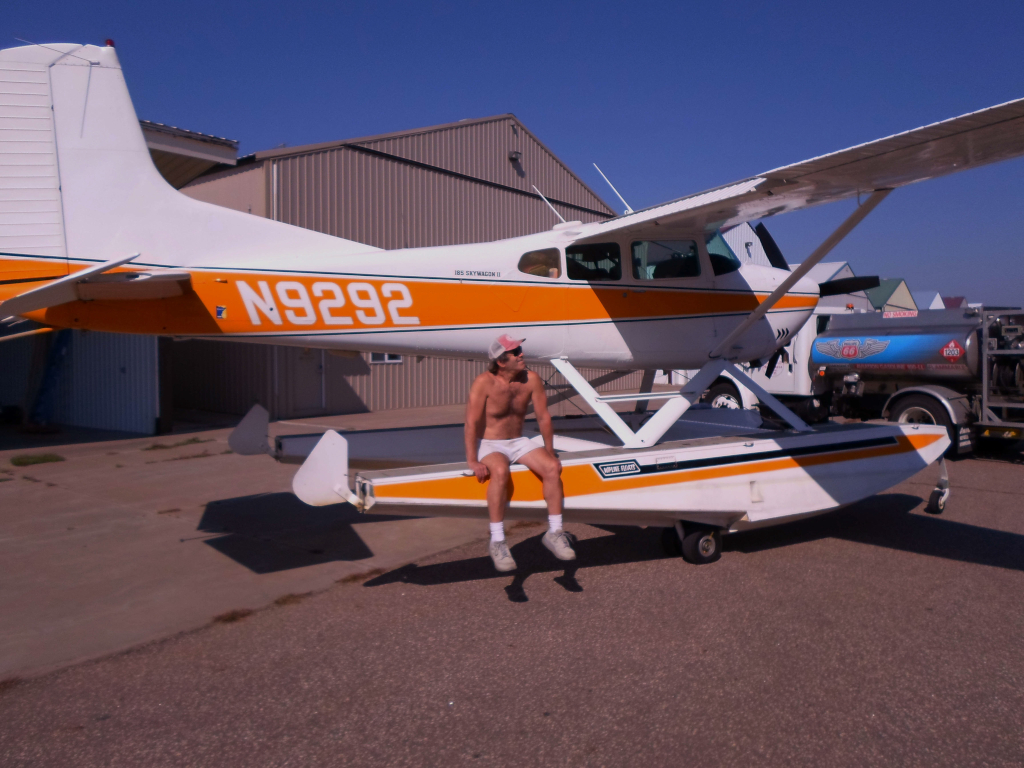 The adventurer side of Jimmy’s personality would beckon him though. In his spare time Jimmy had acquired his private pilots license and built a small cabin in the wilderness on the Minnesota Canadian border. He earned his seaplane rating and joined a seaplane club and would fly the clubs C-172XP seaplane up to his cabin on a small lake in the wilderness. After more than a decade Jimmy left the real estate business and moved to his cabin starting his own flight service giving customers scenic air tours of Superior National Forest, although now in his own larger and more powerful C-185 Amphibious Floatplane.

After a year Jimmy moved back to Minneapolis and went full speed into another hobby he’d been immersed in, filmmaking. Jimmy had produced homemade films for over 10 years and as a 4th grader along with another schoolmate Scott Danielson, they’d 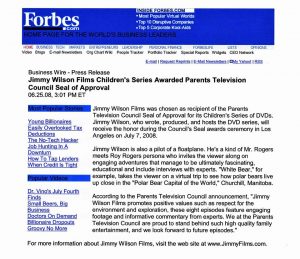 become their schools projectionists. Every Friday Jimmy & Scott would operate their schools 16mm movie projector, speakers and large screen, showing the entire school Walt Disney wildlife documentaries! Back home now from being a bush pilot for a year, Jimmy decided it would be the perfect time to turn his filmmaking hobby into a profession. For the next 15 years he would write, produce, direct, act in and film a series of 9 children’s adventure films. Subjects included Aviation, Lions, Wolves, Polar Bears and even the Abominable Snowman! In 2008 Jimmy Wilson Films was awarded the ‘Gold Seal’ for quality children’s entertainment by the Parents Television Council in Los Angeles. Although after 15 years and 9 films Jimmy was exhausted and decided it was time to move on.

Jimmy had purchased a small inexpensive digital snapshot camera about a year before he decided to leave filmmaking. It just sat upon his kitchen counter at home. One day though Jimmy decided to bring his camera along on his 3 mile morning walk. He began to capture images and go back home and post them on his social media site. To his surprise people liked them. He continued to bring the camera on his morning walks and 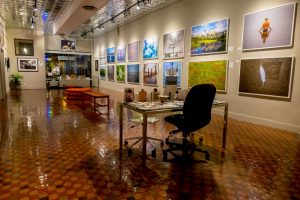 kept capturing images. People liked his photographs more and more and more! Now everyone was starting to ask Jimmy if his photos were for sale, or are you going to produce a book of your photographs? Jimmy decided at that precise moment to turn professional and start Jimmy Wilson Photographs. Now Jimmy’s work attracted an experienced art expert in Minneapolis. Jimmy signed with him and he became a invaluable piece to Jimmy’s success. He became Jimmy’s mentor and agent for a year teaching Jimmy what he’d affectionately call, “The art inside the art.” The presentation, display, size, finding your thing. What set you apart so you can be your best. Jimmy would digest every bit of information when they’d meet once a week. This man showed up at the exact moment that Jimmy needed mentoring. Jimmy Loved it, something and someone was finally settling Jimmy down, he could feel it. After working together for a year though Jimmy and his agent parted ways. At this very same time Jimmy felt he was ready, he had a lot of confidence and was continuing to produce and sell incredible work. Meanwhile Jimmy kept driving by a spot near where he walked each morning. There had been a ‘For Rent’ sign in the window for quite some time. Jimmy called the Landlord thinking maybe this space would make for a nice art gallery? Jimmy also called his Mom to get some advise. Jimmy’s Mom said, “You better do it!” Jimmy responded, “Mom, I don’t know anything about art galleries!” Jimmy’s Mom said again, “You better do this!” Jimmy signed a 5 year lease and the rest is history. 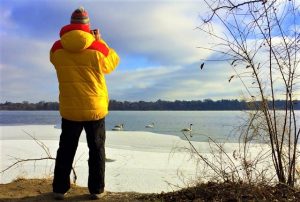 For the next 5 years Jimmy learned how to curate, install, show, exhibit, display and promote his work, as well as many guest artists. Painters, Photographers, Sculptors, Mixed Media, Filmmakers, Authors, Novelists, Poets, Instrumentalists and Vocalists all showed or performed their works at the original Jimmy Wilson Gallery in Minneapolis. After 5 years though Jimmy’s lease was now up. The owners of the space had different plans and did not extend the gallery’s lease. Jimmy decided to move the Jimmy Wilson Gallery to a space everyone can go to anywhere at anytime! The new Jimmy Wilson Gallery would have no parking problems, no Covid-19 concerns, no sales people bothering you and be open every day all day! So onward to a new adventure! Jimmy lives in the moment and appreciates the moment.